The results of the 3rd "Governor Cup" Industrial Design Competition of Shandong announced days ago show that the robot system for automatic coating under the live working condition developed by Dongfang Electronics Co., Ltd. finally won a silver award after a series of selection. 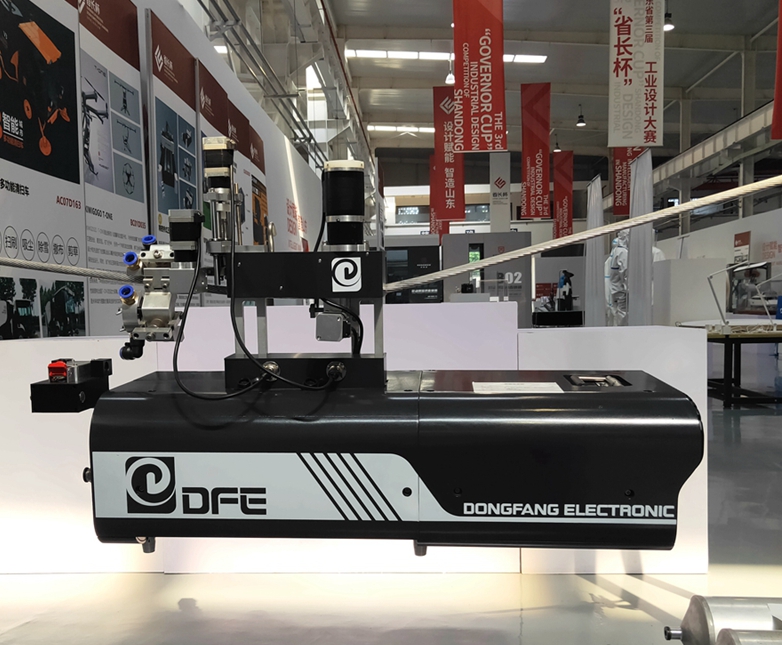 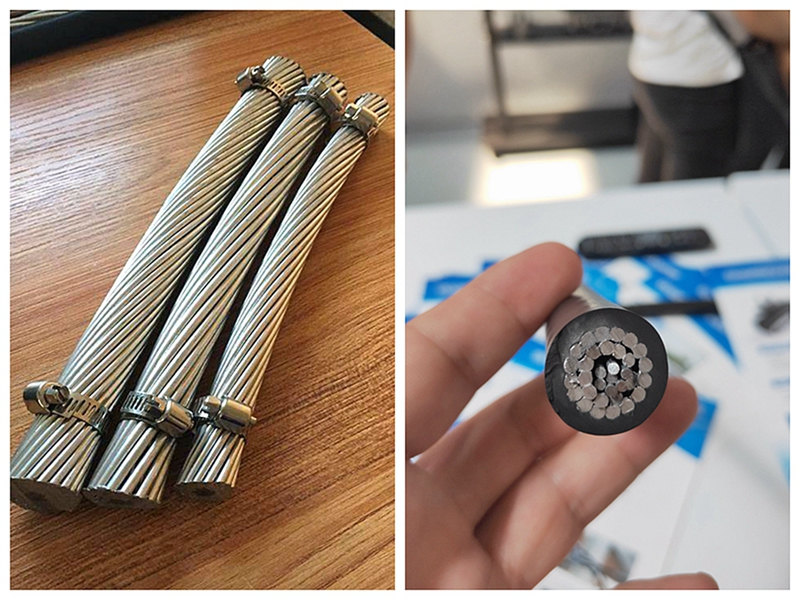 On July 8, the Management Committee of the High-tech Zone organized more than ten media to intensively interview the units representing our city's award-winning enterprises and report on relevant issues at the display site of Yantai Industrial Design Town. At our company's exhibition booth, reporters listened to the technical personnel's detailed description of the innovative points in our award-winning product and its social value, and enquired about various technical details with great interest. Chen Yong, Deputy General Manager of Dongfang Electronics Co., Ltd., told the media interview team about our company's innovations in terms of technology and products and the ultimate version of the progressive mode, and gave a joint interview to the media at Dongfang Intelligent Science and Technology Park. Soon afterwards, reporters visited the factory and workshops, and familiarized themselves with the details in the manufacturing procedures of Dongfang Electronics.

In recent two years, Dongfang Electronics Co., Ltd. has immersed itself in implementing the ultimate version of the progressive mode for R & D, and exactly developing customers' demand in a market-oriented way, and the Technological Center has concentrated on introducing satisfying Version 4.0 robot system for automatic coating under the live working condition, which, now in mass production, 100%  meets customers' requirements after over two years' technological R & D, replacement and upgrades with regard to the electric power engineering and intelligent operation and maintenance product line, specific to the tricky market demand problem in insulating bare overhead lines in some necessary sections within the power distribution grid to ensure power supply safety. The application of this device of huge economic and social benefit brings a complete change to the tradition method for "insulation transformation" conducted by the power grid enterprises, enabling operators to insulate bare conductors even on the ground, and solving such problems as high labor intensity of manual operation, long time power cut and high transformation difficulty in a tremendous degree. 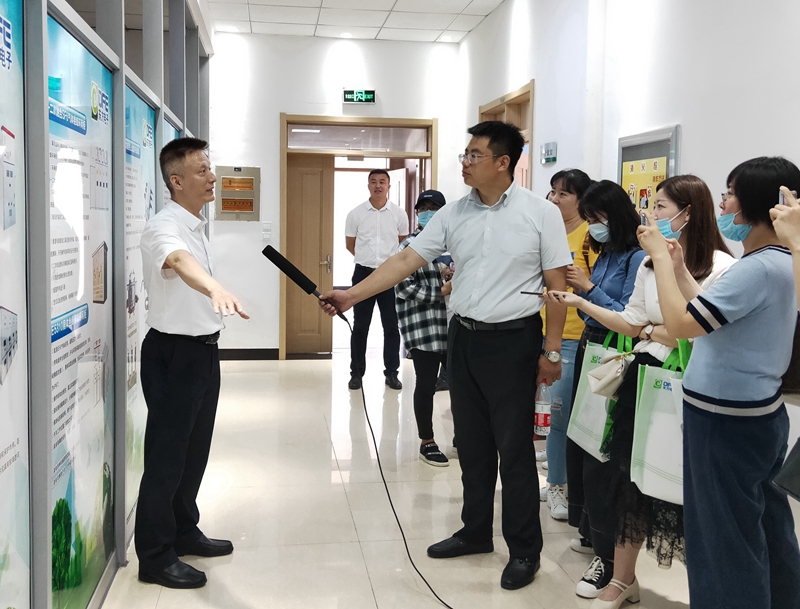 At present, the coating robots produced by Dongfang Electronics Co., Ltd. have been used in some power grid companies in Shandong, Xinjiang, Jiangsu, Guangdong and other places, generating good effects. So far, market orders worth over RMB 10 million have gone to the company, which predicts a bright market prospect.

The "Governor Cup" Industrial Design Competition hosted by the People's Government of Shandong Province is the highest-level design competition in Shandong. The competition organizer received over 2,000 entries from 20 industries and fields across the province since the opening of its signup channel on April 22 this year to compete for 10 gold awards, 20 silver awards and 50 copper awards. Yantai's enterprises were honored with 2 gold awards, 2 silver awards and 4 copper awards after assessments in the first, second and final rounds of competitions.