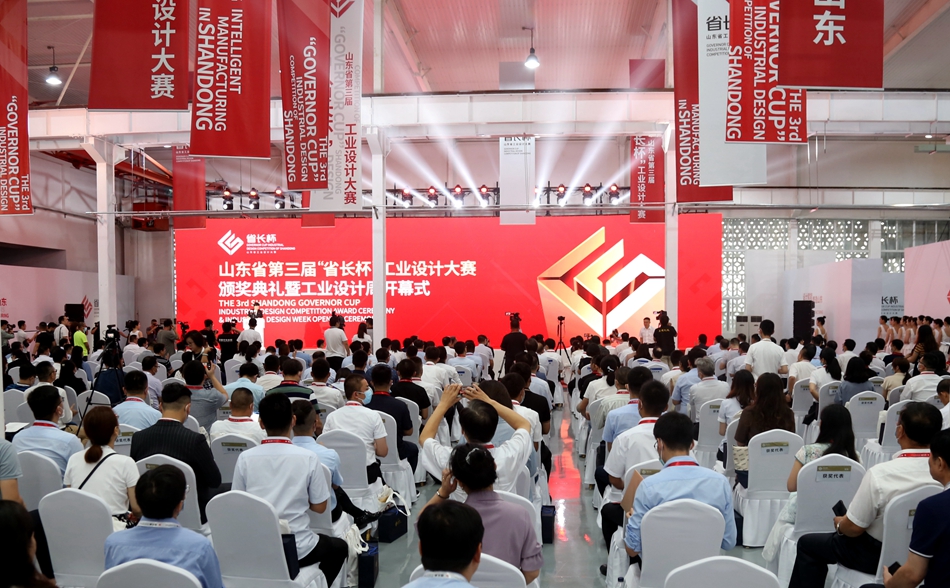 Ling Wen, Vice Governor of the People's Government of Shandong Province, Yu Xiaodong, Deputy Director of the Department of Industrial Policy, Laws and Regulations under the Ministry of Industry and information Technology, Li Sha, member of the Party Leadership Group of the Department of Industry and Information Technology of Shandong Province, Chen Fei, Deputy Secretary of Yantai Municipal Party Committee and Mayor of Yantai and other leaders attended and addressed the event and presented awards for award-winning units. General Manager Yang of Dongfang Electronics Corporation and Deputy General Manager Chen Yong of  Dongfang Electronics Co., Ltd. also attended this event. 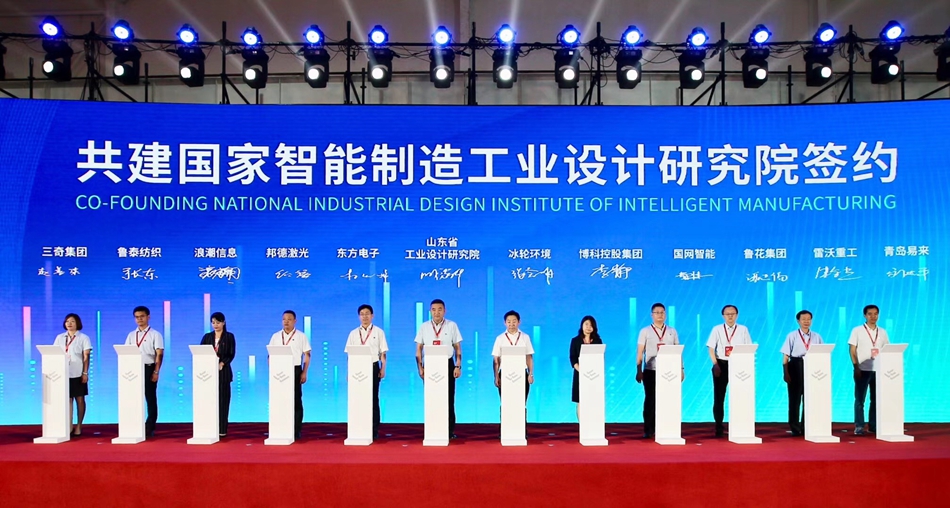 Over 20 enterprises including Dongfang Electronics Corporation, Moon-tech, Inspur Electronics, Qingdao Yeelink Company signed agreements for co-founding the National Industrial Design Institute of Intelligent Manufacturing launched by Shandong Industrial Design Institute. According to the important arrangement in our country's 13th Five-Year Plan, this platform will take "design + intelligence" as its main direction, integrate with AI and industrial Internet in a deep-going way, and, after its completion, will comprehensively sustain our country's breakthrough development in industrial design in the intelligent information era, thus facilitating the race to the top in global industrial design development in the intelligent manufacturing era.

A total of over 2,500 entries, covering 20 categories including machinery and equipment, intelligent robots, electronic information and communication products, were submitted for the 3rd "Governor Cup" Industrial Design Competition themed with "Design Enabling Intelligent Manufacturing in Shandong" since its launch in April, 2020. Winners were chosen by the expert group based on assessments in the first, second and final rounds of competitions for 10 gold awards, 20 silver awards, 50 copper awards and 50 "rising star awards" specific to entries from universities and colleges.

After a series of selection, the robot system for automatic coating under the live working condition from the electric power engineering and intelligent operation and maintenance product line in the charge of the Technological Center under Dongfang Electronics Co., Ltd. made its way to a silver award. This type of robots our company has developed on the basis of innovative research features outstanding properties, which won a number of patents and held a position in the forefront of domestic products of the same type. 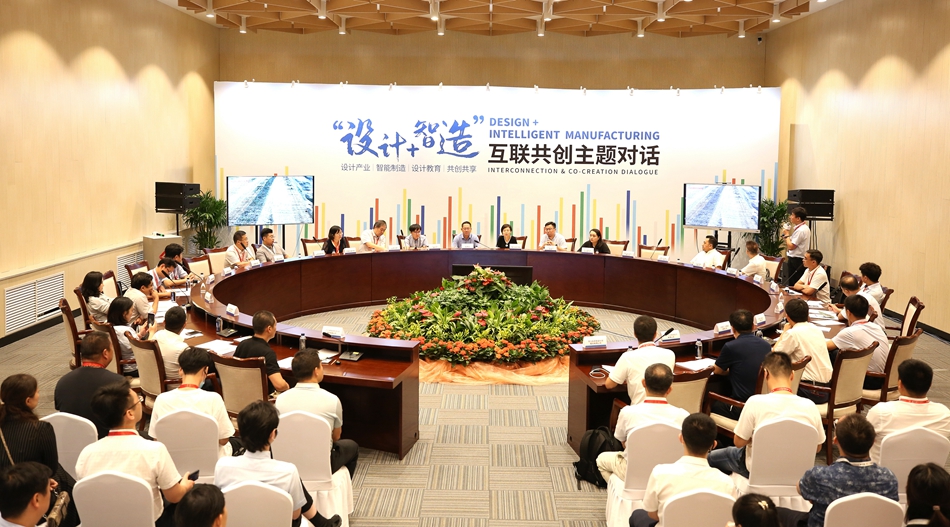 At this event, our company was chosen as a member of the National Industrial Design Institute of Intelligent Manufacturing and awarded a silver award, which signifies industrial design experts' recognition of the technological strength and design philosophy of Dongfang Electronics. Next, our company's R & D work under the guidance of the ultimate version of progressive mode will focus on deep-going exploration of customers' essential demand, solutions to practical problems and creation of new value for the benefit of customers to keep adding new momentum to social and economic development. Our company will make greater achievements under the guidance of "taking the lead in three aspects and ranking first in one aspect" strategy.